Today is Transgender Day of Remembrance, an incredibly dark day where we pay attention to the violence and hate against trans persons all over the world. Every year about 250 people get killed in transphobic hate crimes and this day, we remember and celebrate those who sadly is not with us any more, we remember those that we’ve lost.

It’s a day of sorrow, anger and frustration, for me and for many others. But we have to work forward to achieve change. We have to help each other, look ahead, increase knowledge in society in order to gain equality.

I’d like to take this opportunity to recommend some books, films and tv-shows. All of them are about, created by or played by trans persons. On a personal level, representation is very important to me. It’s important to recognize yourself, to feel that you’re part of the community and culture that you live in. It enhances and saves lives.

Below, you’ll find a short list of my personal favorites. It’s hard to just pick a few, but I’ve chosen to tell you a little more about these.

First, the documentary ”The death and life of Marsha P. Johnson” [on Netflix]  by David France. A film about one of the most important people in the HBTQ-movement. Marsha was one of the leaders during the Stonewall-revolution. Everyone should see this, it’s part of our history.

Next up; the tv-show ”POSE” [on HBO Nordic], a drama-series set in the end of eighties New York, during the Ballroom and Vogue-era. A lot of music, dance and drama in here, it struck like a bomb all over the world this year and it’s so revolutionary because it’s the trans person-cast in the history of film and tv. It’s lavish, well-played and completely wonderful. Everyone should see this, it’s my absolute favorite. First season available now and they’re all set for the recording of season two.

If you like ”POSE”, I can also recommend ”Paris is Burning” [on Netflix]. It’s a prequel, which I believe was both foundation and inspiration for ”POSE”. It is set in 1987 and you get to follow some characters which, in different ways, are active during the Ballroom and Vogue-era.

My third tip is ”KIKI” by director Sara Jordenö. It’s about the Vogue-era in present time and it’s so interesting to see how the Vogue-stage in New York looks like today, what it means and that it’s still shapes people and gives them the courage to be who they actually are.

When it comes to literature, one of my favorite books are Eli Levéns ”Du är rötterna som sover vid mina fötter och håller jorden på plats”. This book later became the movie script to ”Nånting måste gå sönder” which I got to play a part in and where I later won the Best Leading Actress at the Guldbaggen Awards 2015. It’s one of my favorite stories, it's very personal and it means so much to me! I’m so happy that I got a part in the adaptation of this book.

A new favorite book of mine is ”Sången om en son” by Joel Mauricio Isabel Ortiz, where the main character Angel is a non-binary. The book addresses difficult topics like self-harm, adoption and addiction. Totally amazing first novel.

Over the last years, a lot of good swedish literature on the trans subject has been released, especially for children and adolescents. I know that many of these will make a huge difference and even save lives. I wish that I could’ve read those when I grew up. Two of my favorites are ”Det är jag som är Mickan” by Malin Nilsson & Vanessa Lopéz and ”Brorsan är kung” by Jenny Jägerfeld.

Below you can find all my tips. For all mankind, for equality, for love, peace and understanding. 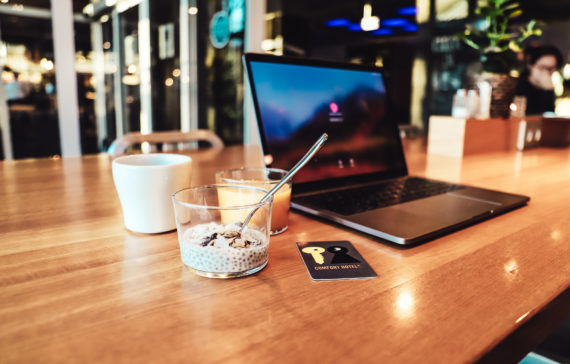 In need of a coworking-space? 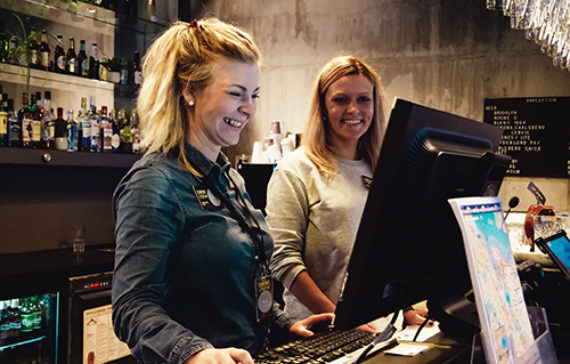 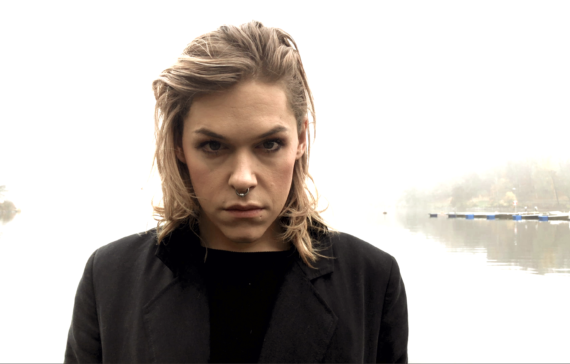 So, we decided to let our friend Saga Becker write a post for us today. Here’s what she wrote. 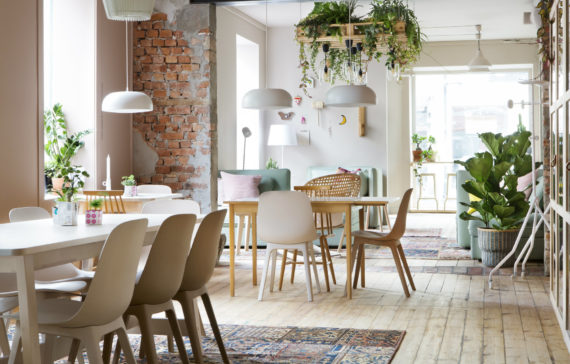 HEIMATT, YOUR HOME AWAY FROM HOME